The discovery and the use of mineral resources in the European territory go far back into the history of human development, but they are also present in the area between the Posavje Folds and the Sečovlje salt pans. In the past, the Posavje Folds were an important deposit site of metal minerals, which can still be found in the now-abandoned mines Sitarjevec and Padež. During the industrial revolution, coal mines in the Zasavje and Laško coal basins represented an important mineral resource, while for long centuries the strategic mineral resource in the Slovenian Istria has been salt, which was extracted in Strunjan and Sečovlje. Also, until the 1970s, Sečovlje was the home to the only black-coal mine in Slovenia.

After the mines were closed, what was left was a rich mining heritage, which is now discussed in the light of sustainable tourism and interpretation approaches. The latter also include 3D techniques, which are used within the VirtualMine project to present the lost village Govce in the Municipality of Laško as well as the mineral richness of selected examples of geological cultural heritage in a didactic manner, while the techniques are also used to approach to the understanding of the meaning of mineral resources in the past for the present by using art interpretation.

The symbolism of the Golden Fleece, which was brought to the region by the Argonauts on the Argo ship, depicts the truth and spiritual purity, which, in addition to comradeship and solidarity, has always been present among miners, and still touches us deeply in contact with the pearls hidden in the abandoned mine galleries and salt fields. 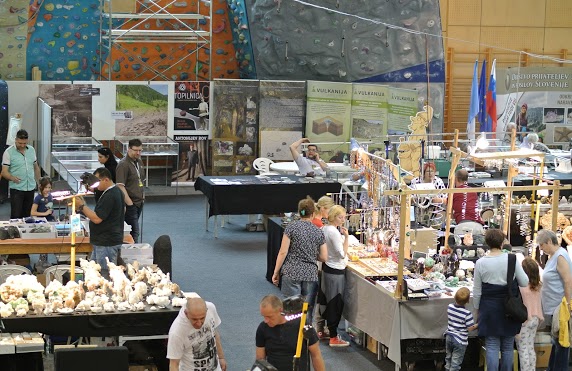 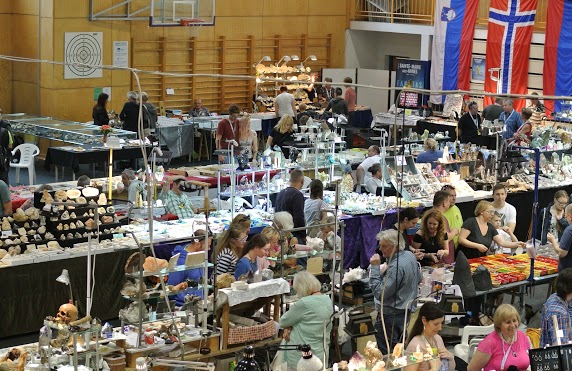 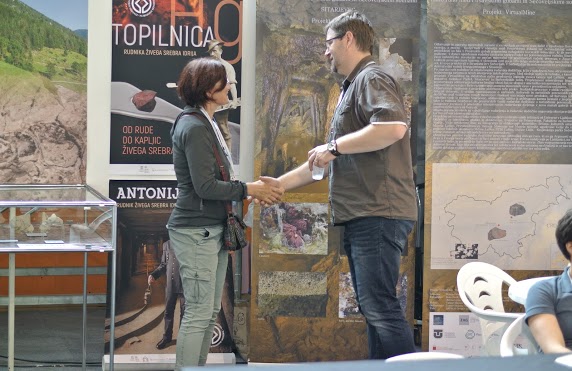 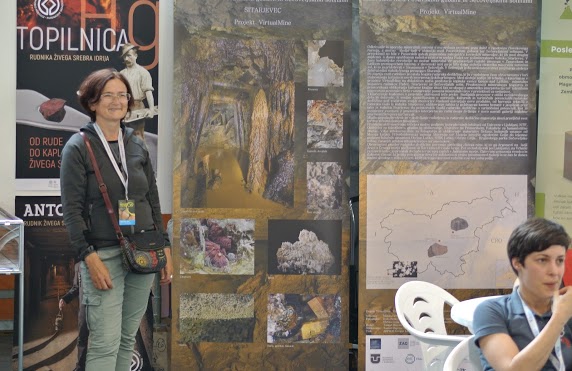