What do Lego Blocks and Mining have in common? If you are interested, we invite you to join the fun!!! We familiarize children with mining through playing Lego Education blocks. Within the VirtualMine project a series of workshops were created during which the children's task is to build robots that can be found in underground mines every day. The combined efforts of the design teams of KGHM Cuprum and Roboklocki led to the preparation and development of outlines that form the base on which children can build different robots. .

For more information on Roboblocks visit the dedicated website.

We invite you to download the instructions for laying individual robots and additional materials to fully enjoy newly built machines here: 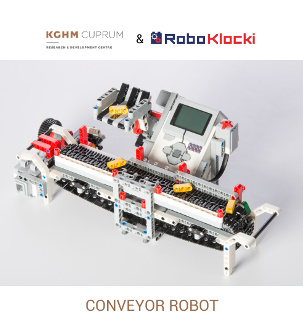 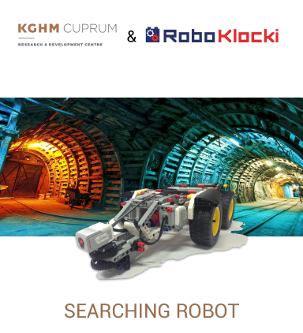 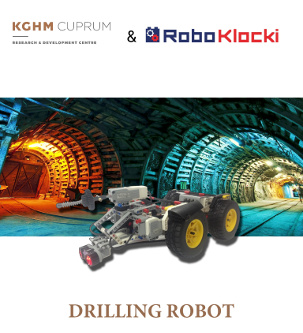 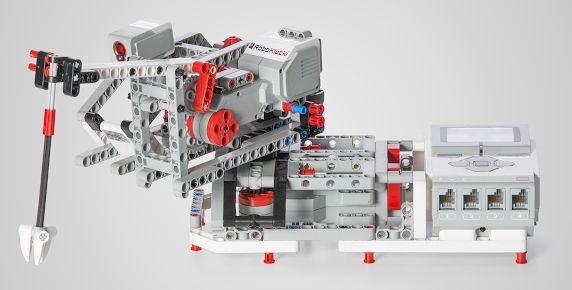 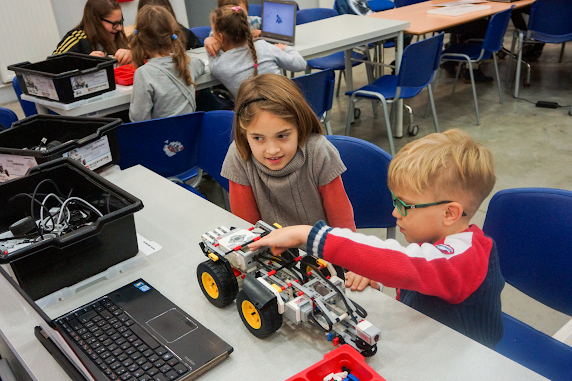 The 1st round of the pilot workshops took place on December 19th 2017 in Humanitarium Science Centre in Wrocław, Poland. The workshop involved application of roboblocks for over 30 children (altogether with animators’ training).

The partner of the program was Screen by Play Konrad Jurga. During the workshops, children constructed robots: the searching robot (exploration), the drilling robot (exploitation), the crushing robot (transport of rocks) and the conveyor robot that separates the ore from the waste (processing).

Photos from the 1st Roboblocks Pilot Workshop in Poland 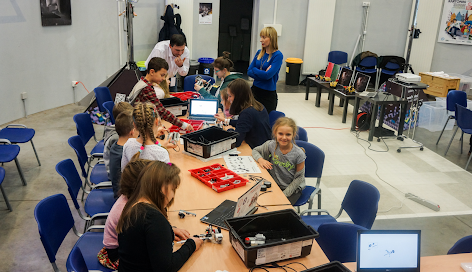 After successful Workshops with application of Roboblocks conducted in December 2017 in Humanitarium Science Centre in Wroclaw, KGHM CUPRUM Sp. z o.o. Research & Development Centre with the partner RoboKlocki Sp. z o.o. prepared the second round of the Roboblocks Pilot Workshops.

The classes this time took place on January 30, 2018 in KGHM CUPRUM headquarters and over 70 children from 3 primary schools participated in that. The main goal of the workshop program was elaboration of the innovative teaching program about mine operations (ore exploitation, natural hazards, technological cycle, intelligent systems of ore management), with application of roboblocks (Lego® Education Mindstorms EV3, Lego® Education WeDo 2.0, Dash and Dot ®) and running pilot workshops (program validation) which will significantly enrich the VirtualMine Project results by creation of unique and targeted educational offer. What is important, the developed program can be implemented by all partners and other educational institutions in Europe.

Photos from the 2nd Roboblocks Pilot Workshop in Poland 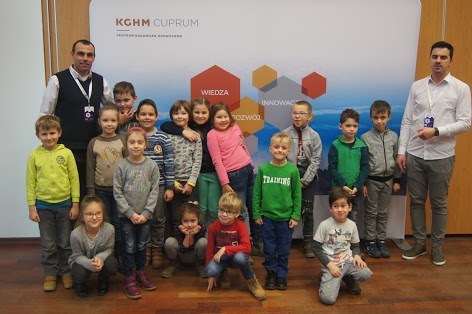 The first pilot Roboblocks workshop in Greece was adapted by NTUA and held in March 2019 at the Gaiorama Museum of the School of Mining and Metallurgical Engineering, NTUA. 55 students from 1 secondary school, aged 14-15, participated in the Workshop. The Roboblocks will remain as a permanent exhibition at the Gaiorama museum, which is visited by many students each year.

Photos from the 1st Roboblocks Workshop in Greece 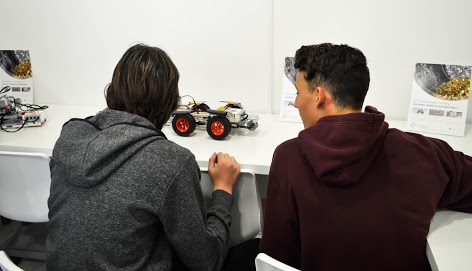